The purpose of this article is to provide you with a basic understanding of how the internet works and its history. Let's start by learning how it all started and construction of the Internet began.

History of The Internet

When computers first arrived in the 1960s, wired and dedicated connections were used to exchange data between them. This type of communication was limited to short distances only because of signal loss and infrastructure limitations. Back in the days’ many organizations were working to develop the required technology for effective communication between computers.

TCP/IP, the protocol used in early packet switching networks like ARPANET and the Internet itself was introduced by Vint Cerf and Bob Kahn in 1974 in the IEEE paper titled A Protocol for Packet Network Intercommunication.

We will discuss core concepts and design philosophy that helped the internet not only survive the boom but also flourish and scale accordingly as millions of new users join it daily. 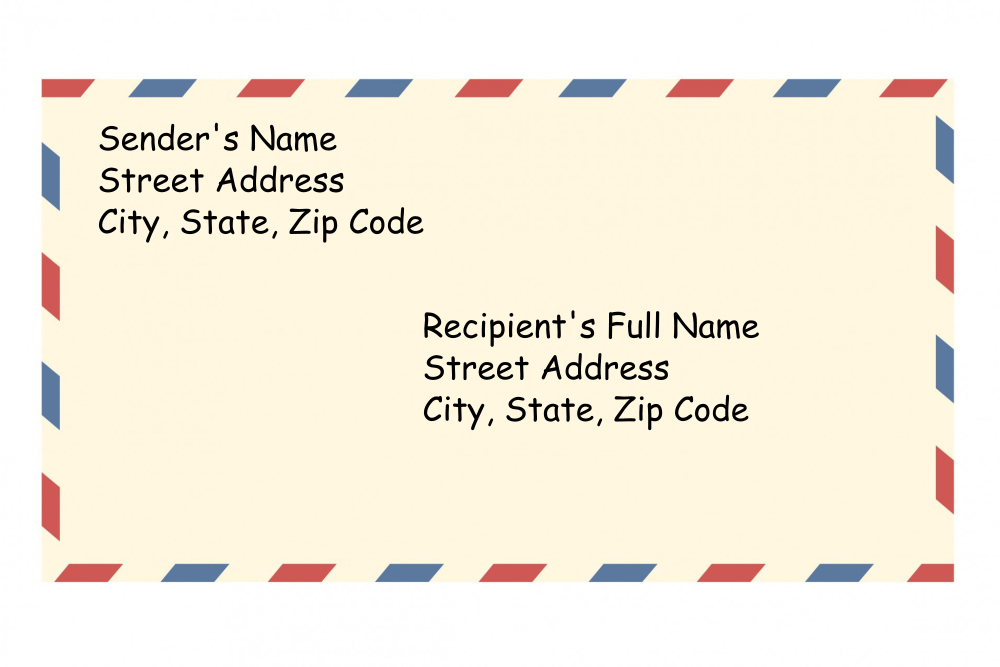 In the same way, on the Internet, each device has a unique address that is required for any type of communication over it. These addresses are called IP addresses.

When you send data over the internet, the messages are first divided into manageable chunks called packets. To each packet, source and destination addresses are added. An offset is also added to packets for reassembly at the destination incorrect order.

The packets move through the network, guided by the routers towards their destination. Routers are computing devices that specialize in moving packets across the network. The protocol responsible for moving packets from source to destination is Internet Protocol. We will discuss routers and routing in detail in this series. 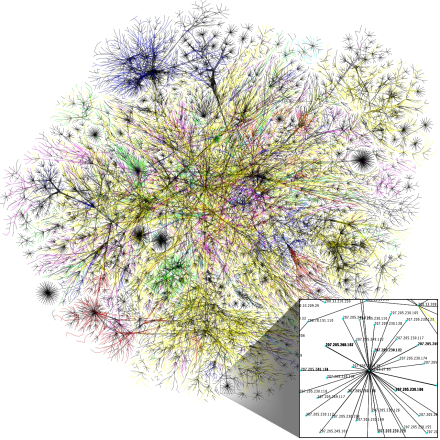 Packets can follow different paths and arrive at the destination out of order. It is the responsibility of TCP — Transmission Control Protocol to put packets in the correct order and check if all packets arrive correctly at the destination computer. If a packet is lost in transmission, TCP requests the source computer to send it again. Once all packets are accounted for, TCP assembles them back to form the original message and transmission is complete.

What is the Internet - Part 1