An operating system is the set of basic programs and utilities that make your computer run.

It was created by Linus Torvalds back in 1991 when he was studying computer science at the University of Helsinki. For understanding Linux better lets first discuss Linux Kernel and its distributions.

The required programs, tools and utilities to serve Linux as a fully functional OS totally depend on you. So it is more accurate to consider Linux as a kernel. You are free to configure Linux OS with tools and programs of your choice and requirement. 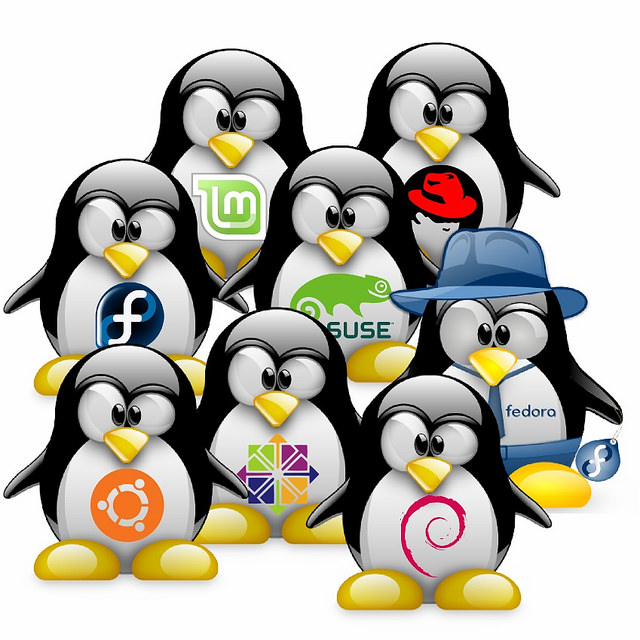 Many popular operating systems were already developed using Linux Kernel like Ubuntu, Fedora, Debian and the list goes on. They have a large community that actively provides support, so instead of creating your own flavor of Linux, you can use an existing one that suits your requirement. We will discuss different distributions in detail in another article.

For a beginner, the following distributions are a good choice:

Linux Kernel is generally bundled with GNU tools and utilities to provide a full set of functionality an operating system should have. GNU is also an open-source project and all software created by them are free and released under their own Open Source License like GPL License. For that reason, the operating system created with GNU tools and utilities is often referred to as GNU/Linux. However, not all Linux distributions use GNU components as part of their System. For example, Android relies very little on GNU tools and yet uses the Linux kernel at its core.

Linux development is far from over, and developers are working around the clock to make it more reliable and secure with time. If you are a developer and Linux is on your list, install a distribution that suits your requirement and start learning it today.

There are many resources available online for learning Linux. I will mention a couple of them here: